Since its creation, Vivatech has been thinking about how to help startups thrive, in order to bring out the future digital greats. In 2020-21 startups have shown their resilience. Record funding rounds in Europe took place despite the Covid crisis, with €43 billion raised.

VivaTech's program this year will highlight the challenges faced by startups in Europe in the face of the Covid-19 crisis, and how to adapt, but also how to manage hypergrowth, and what are the new markets to discover.

VivaTech honors and contributes to the Scale-Up Europe initiative, launched by the French President Emmanuel Macron. Bringing together more than 150 scale-up founders, investors, researchers, business leaders and institutions, Scale-Up Europe aims to accelerate the emergence of European technology champions. After several months of consultations, the recommendations formulated by the members of Scale-Up Europe will be presented to President Macron, and then to the public during Viva Technology June 15 and 16. These recommendations will focus on four key themes: investment, access to talent, collaboration between start-ups and corporates; and the emergence of deep tech companies.

In order to ensure the practical implementation of the proposed measures, Cédric O, Secretary of State for Digital Transition and Electronic Communications, will begin a consultation with his European counterparts during an informal meeting at VivaTech. The European ministers in charge of the digital sector will discuss the proposals made and the follow-up to be undertaken at the European level.

From this list, six startups will be rewarded through the Next Unicorn Awards, in five categories per industry (Fintech and Insurtech; Marketplaces; Enterprise SaaS; Digital Media; and AI, Deep Tech and Big Data), as well as a prize for a jury favorite, on June 18 at 11:00 a.m. on Stage 2.

Startup Challenge with UNESCO: VivaTech is bringing expertise in open innovation and in collaboration with startups to engage alongside UNESCO and address three major challenges related to artificial intelligence: (1) using AI to preserve biodiversity, (2) fighting gender bias in AI, and (3), providing access to information in low-resource languages by breaking down the language barrier through data and AI.

Finally, the winners of the many other challenges set up by various Viva Technology partners will also be announced. These challenges are a real highlight for the selected startups and encourage the creation of lasting business links between young startups and major groups. 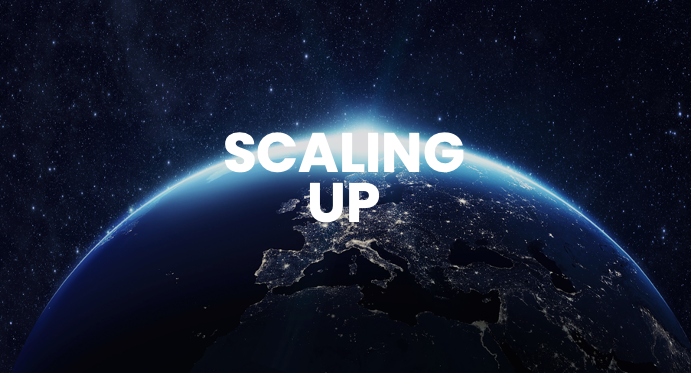