Traditionally, the last day of VivaTech, Saturday, is open to the general public. Because new technologies are transforming daily life for every one of us. Students, families and young job-seekers will be able to attend conferences (in French) with the biggest names in tech throughout the day. The innovations present in Hall 1 and the experiences and activities proposed by VivaTech partners are specially designed to interest the largest number of people.  This year, the central theme of the day for the general public is Tech for Society.

Initiatives will be in the spotlight throughout the day:

Saturday will also be an opportunity to present several artistic and immersive digital experiences: 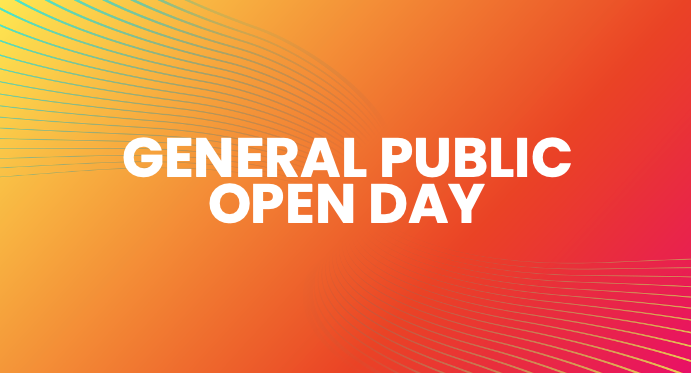